← back to
Local Action
Get fresh music recommendations delivered to your inbox every Friday. 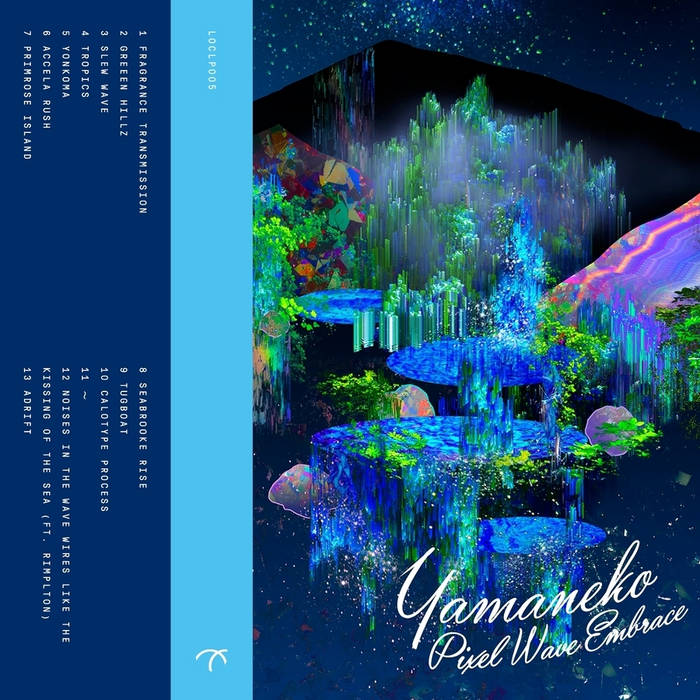 In Yamaneko's world, things are rarely as they seem. Although Pixel Wave Embrace is the London-based producer's first release, he's quietly built up a reputation over the last 12 months, with his tracks frequently appearing in sets by Mumdance, Logos and more.

This is an album that deals in illusions: although water is a prominent influence on the record, it's not found in the places you'd expect ('Seabrooke Rise' and 'Primrose Island' have little to do with water), and despite grime being a major influence on Yamaneko, there are no samples from grime records here; instead, he twists samples from the places you'd least expect into the sort of flat snares you'd associate with classic records from unsung grime acts like Imp Batch. Another key part of what makes Yamaneko tick is his love of new age and meditational cassettes; Pixel Wave Embrace was designed for the cassette format and will be released as such.

• Mastered by Keith Tenniswood except tracks 1 and 11, mastered by Tom Lea and Yamaneko
• Artwork by Rachel Noble
• Design by Devilmode